Peregrine is heavily influenced by bands like Hippo Campus, Arctic Monkeys, Emarosa, The 1975, The Beatles, Pierce The Veil and etc. which gives them their distinct sound of dance-able, heavy-yet-groovy guitar riffs/solos, heart-piercing songwriting and also the kick-ass visual aesthetics.

The band made their debut on Vans Musicians Wanted 2019 placing 3rd out of hundreds of entries and six short listed bands with their second single “Coffee In The Evening (Adrienne)” as their entry piece. 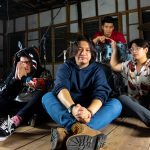 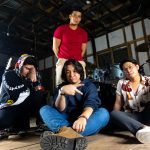 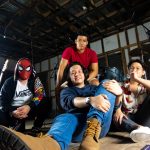 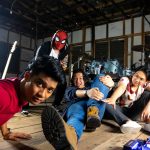 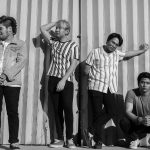 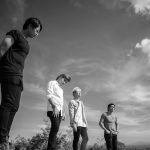 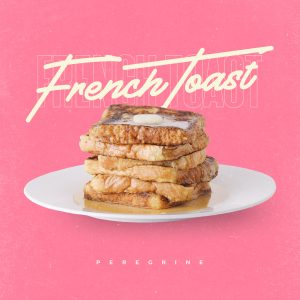 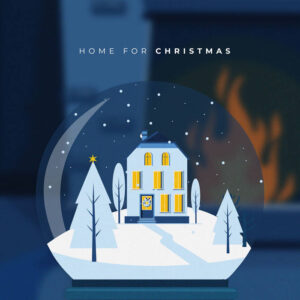 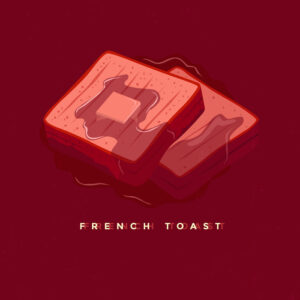