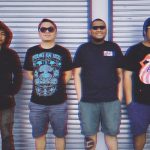 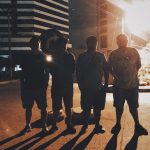 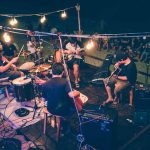 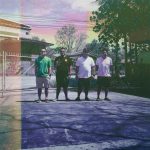 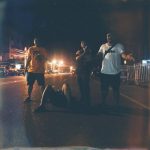 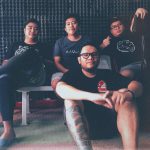 TCKLDMNKS was formed in 2012 as a side project of long-time friends and schoolmates until it became their main band around 2016. The music is a marriage of experimental, lazy guitar riffs and sad bluesy major chords. The band is heavily influenced by post and math rock, experimenting widely with a variety of progressions and odd time signatures (as far as their abilities take them).

To create their music, they enjoy bouncing creative, innovative, and psychedelic ideas over a good boost of amber and rum. The name also continued to evolve as the band moved forward with their music, starting with “Tickled Monkeys” and evolving into “Tickled Monks”, and finally dropping all the vowels (just because they felt like it) and settling on “TCKLDMNKS”. 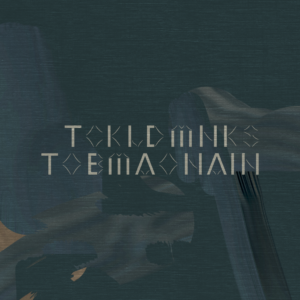 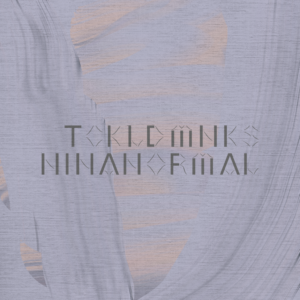