Loop – Flirting With The Universe 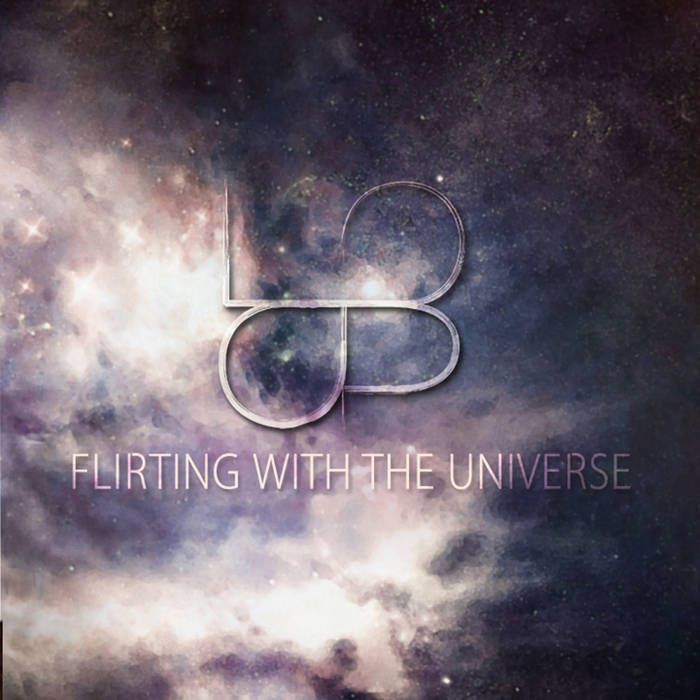 “Flirting With The Universe” is the debut full-length album by Loop, an independent band based in Iligan City, Philippines. The 8-track record is a journey through various moods and ethereal soundscapes, accentuated by the dreamy vocals of Kim Trinidad inviting you to get lost within the comfort of the songs.

previousKoreanchildstars. – Into The Further
nextMLT170: The Sound Of Go – Traffic Lights and Fist Fights