Coloura started way back when scene was defining its stand around 2016. What became of a “side project after college hours” became a progressive experimental band that marked a solid sound to what it is today. Brainchilds from Jake Relacion and Robert Lim, both came out from cover bands, playing on bars and pubs, covering songs ranging from definings eras of pop punk, novelty rock and shoegaze, they constantly change line-ups – even band names (Nilat-ang Bata, DOX) until, they started to write few songs to make change in things that they do.

Signed under Melt Records, hauling into the lineup are long time college friends Ziv Zoleta and Emil Baleva (Moongatta), who filled into the rearranged line up. They released their first song “Losing My Mind” echoing nuances from The 1975 post-punk sound and sonically driven sound of New Wave/Post Grunge accents. It garnered attention, leading to some highlighted music events along with some of the best bands today, such as Mandaue Nights, Thinking Chair and many more.

The band continued to experiment sound even when pandemic struck the whole country, popping influences from funk and house music sound drives all the way to obscure shoegaze touch. Constant pace of the scapes around the band made them adapt to eclectic sounds, mentioning the ingenuity of delivering hazy images to audible formats. 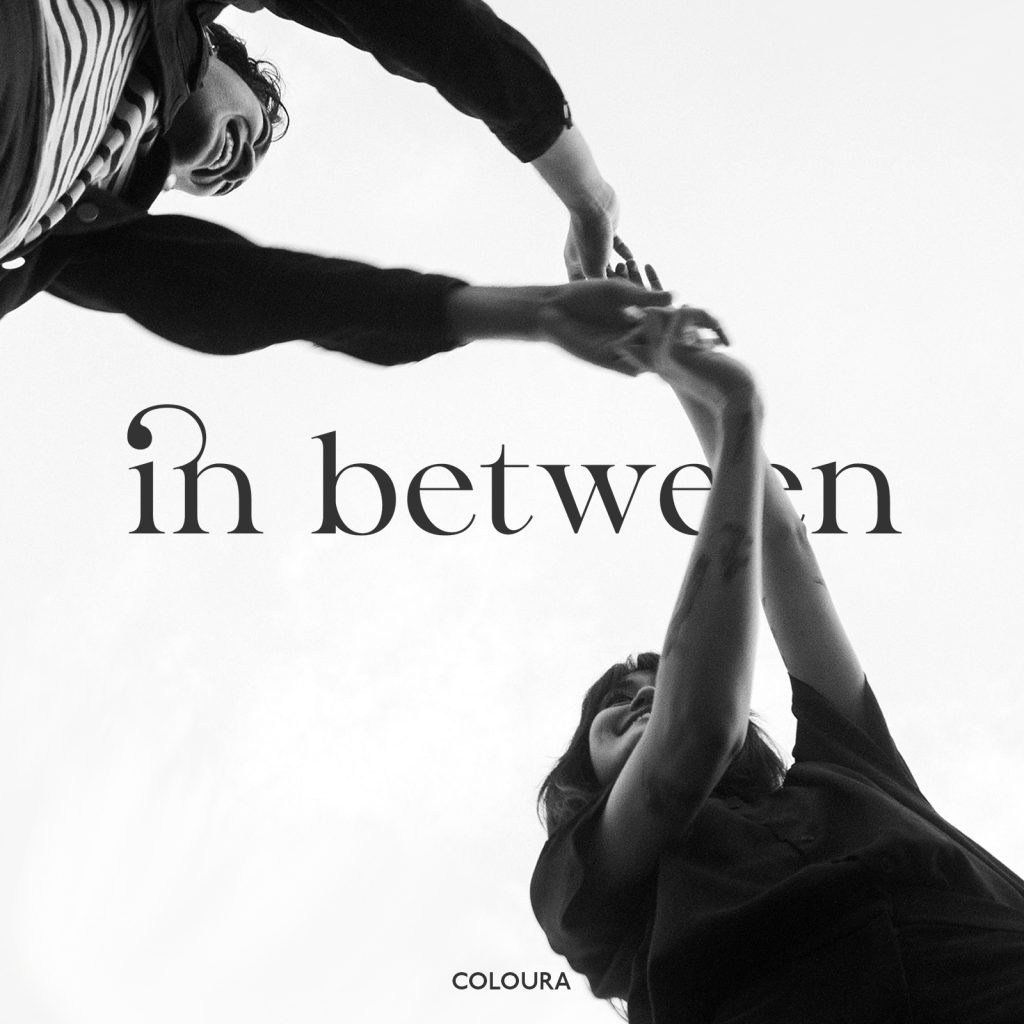 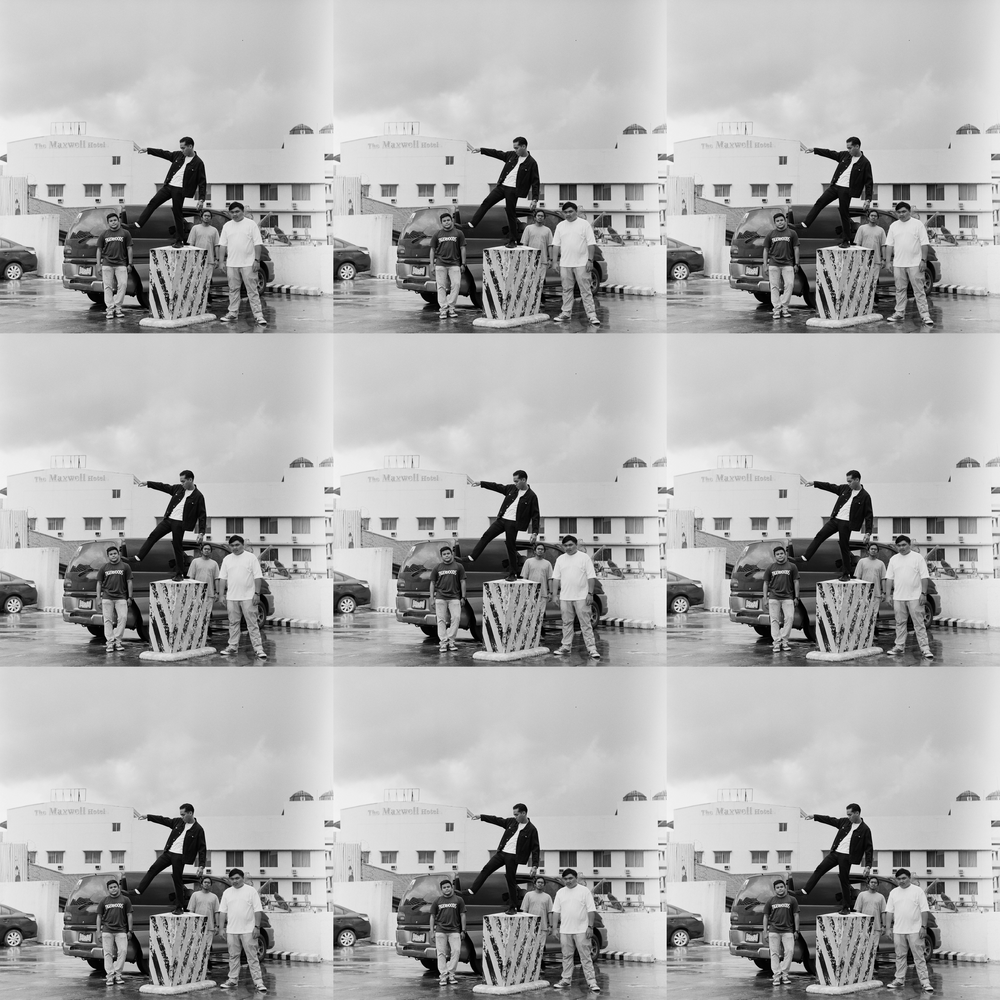 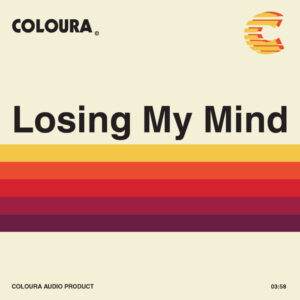 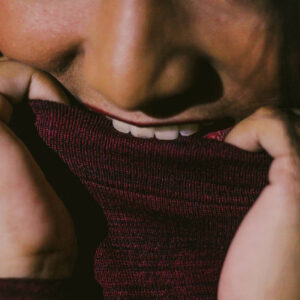 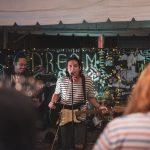 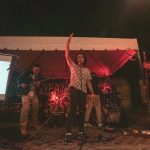