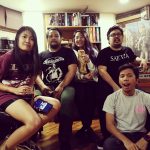 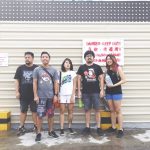 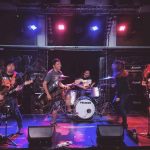 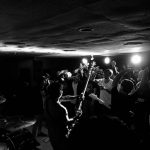 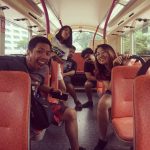 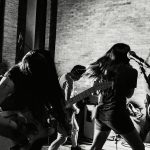 The band Irrevocable came together in 2017 to play short, intense, and sincere punk rock influenced by a wide range of artists like the Descendents, Transit, Birds In Row, and more. While easily identifiable through their punk-influenced sound, the band’s eclectic tastes come to form incorporating stylistic elements from doom, blackgaze, and chaotic hardcore.

After releasing their 2018 debut album, “Where Is Home?“, the band is now in the middle of recording a second EP, with two of the lined up tracks “You Know You’re Not Sorry” and “For John and Robert” already released in the midst of the pandemic.

The bands’ songs thus far have explored themes and snippets of what life felt like in your mid-twenties – terrible work environments, uncertainty about one’s identity, and the fears and pressures one goes through when living on your own. “Inspired by quarter-life crisis,” as they succinctly put it.

Irrevocable is based in Metro Manila, Philippines.

previous“Destiny” by The Line Divides is OUT NOW!
nextIrrevocable Joins Melt Records!