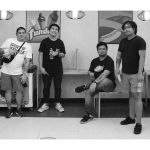 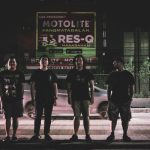 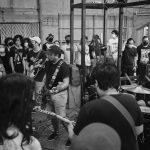 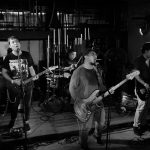 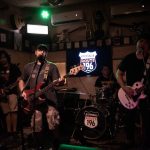 The band tidal is a 4-piece rock band based in Quezon City, Philippines. The band is heavily influenced by emo, punk, and alternative music.

The band came together in early 2019 and released an EP called “life after”, a short record of long histories, but longer futures of a life after certain pasts.

As of 2022, tidal is now in the middle of recording their first full length album. 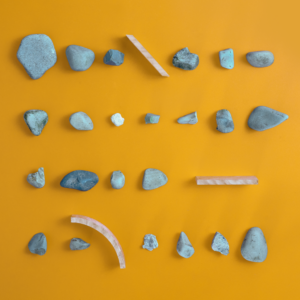