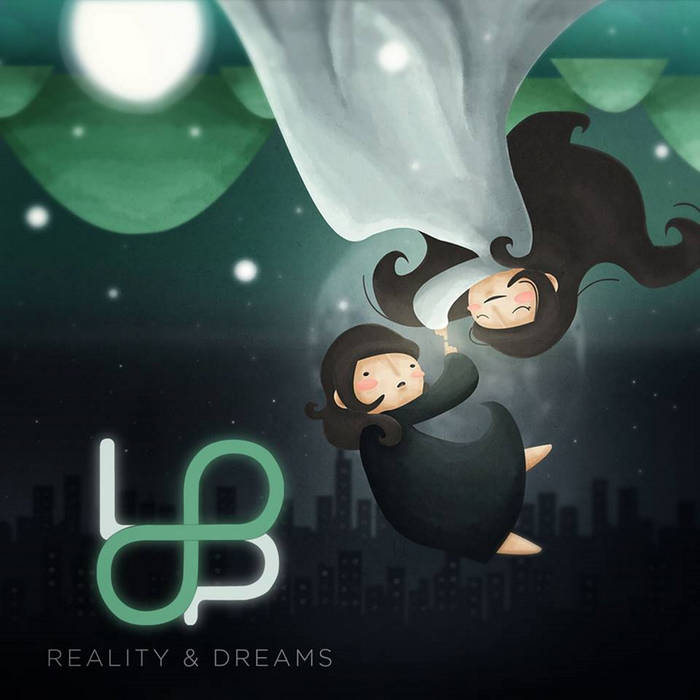 All Songs Written by: Kim Mabel Trinidad except for “Hands” and “Spectrum”, written by Michael Joseph Pacalioga.
All Songs Arranged by Loop.
Guitar solo on “A Day Without You” by Monty Macalino.
Recorded, mixed, and mastered at The Yellow Room Ortigas by Magic Montano.
Produced by Lloyd Corpuz and Loop.
Artwork by Teters Enriquez.

What the press have to say...