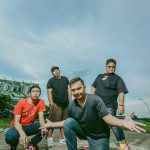 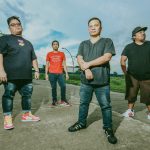 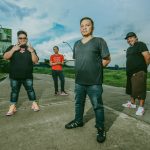 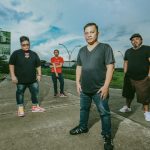 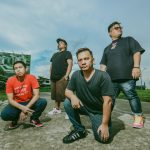 Soda Can Genie was formed in late 2012 by high school bandmates Dabs Orat, Bobbi Olvido, and Jeremy Rigodon. They recruited friend Cris Ontario who then sang for a band called Sinfilled. After making the rounds in the live scene, they released a song called Marshall’s Mother via YouTube in 2018.

The band draws heavy influences from funk & alternative acts like Red Hot Chili Peppers and Jamiroquai, while also inspired by other bands of the era such as U2 and Beastie Boys. Their songs are generally based on real experiences and cover a range of themes from mental health to complicated friendships.

Soda Can Genie is currently working on a full length album hoping to release it by 2022, with a few singles dropping along the way.