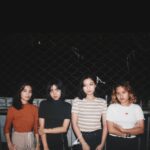 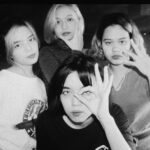 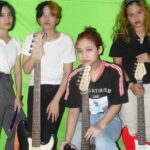 Inspired by different decades, The Bleaching Hour is a project that aims to create a new sound. It started with a synth-driven EP “nobody can dance to this!?” in 2019 under theit former name, The Esthers. Followed by a second EP, “something strange happened here” in 2020, recorded individually due to the pandemic.

The band’s influences range from bands of the 60s: The Beatles, The Rolling Stones, The Doors to the Riot Grrl movement-inspired groups in the 90s – Bikini Kill, Hole, Babes in Toyland – while also being empowered by modern pop acts like Lana Del Rey, The 1975, Arctic Monkeys and Lorde.