Previous
Next
Facebook Instagram Spotify Envelope
Honeydrop is a 5-piece indie band from Cebu, Philippines. The band haven’t had any specific genre per se, yet Indie Pop and Indie Rock are to be the closest words to define their music. The sound of the group is mainly influenced by each member’s different taste and preference for music, which resulted in a unique blend of aggressive and soothing.
Honeydrop’s live shows often have a reputation for “dreamy and technical” sound which makes the band stand out. 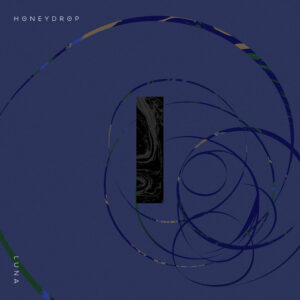 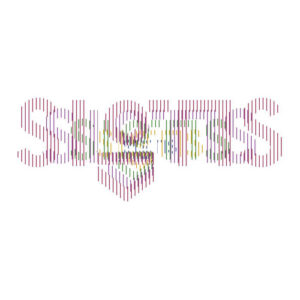 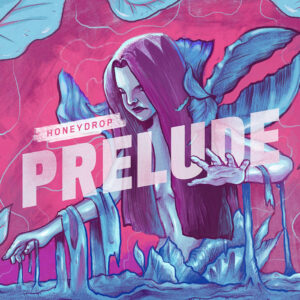