Loop PH is an alternative rock band from Iligan City. Formed in 2013 by Kim Trinidad, JC Ramonal, JP Portado and Mic Pacalioga. They are nice people. They love eating. They are your favorite probinsyano band.

The band has released three albums; the debut self – titled EP, “Flirting With The Universe” and “Reality and Dreams” and a brand new single called “Sinner” 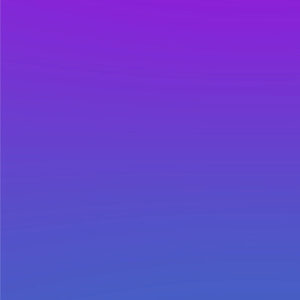 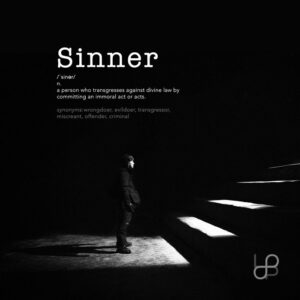 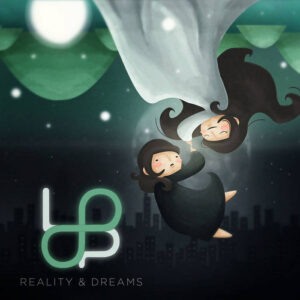 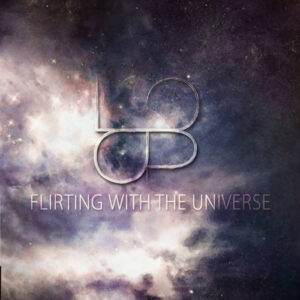