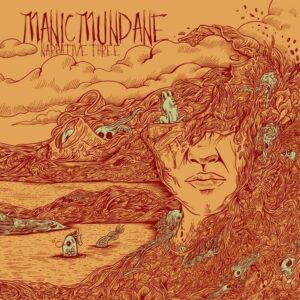 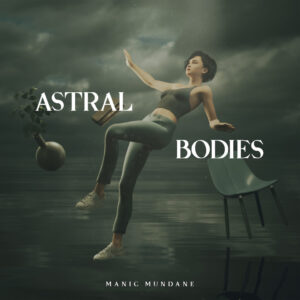 Manic Mundane, the pseudonym and solo project of musician and bedroom producer Kath Dizon, continues to navigate the plethora of divine soundscapes crafting a mix of 80s vibes, futuristic synths along with triphop elements, and lush to dark cinematic inspired sounds.

The name is an oxymoron of two transitory phases – or a safe space that welcomes darkness and light to breed a reflection of the bigger world as Kath sees it. According to Kath, “it’s a ‘catharsis’ project since I allowed myself to navigate my own experiences, perspectives, questions, beliefs/doubts, and traumas through the songwriting process. On the production side, I explored melding and experimenting on disparate genres/elements living inside of me growing up.”

Kath Dizon has previously operated under thename KTHDRLZ as a passion project while working as an expat in the UAE. She was also part of a collective “Bedspace Sessions”, together with other artists based in Dubai such as producer 199x and WYWY. She has also worked with Dubai-based producer “Muhaisnah Four”, playing as “One Of The Boys” during the Sikka Art Fair 2017 in Dubai.

Influencing her music, Kath cites icons such as Nirvana, Metallica, Portishead, Beastie Boys, and Daft Punk. Production-wise, she draws from an eclectic range of music from Dream Theater to Massive Attack to INOJ.

Kath is currently working on her debut EP entitled Narrative Three in which she works closely with Up Dharma Down Live Sound Engineer, Sho Hikino, for the mixing and mastering. 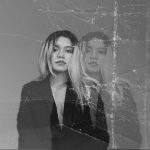 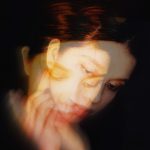 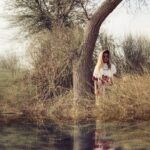 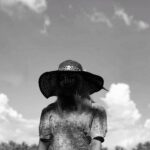 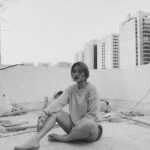 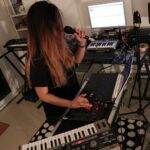 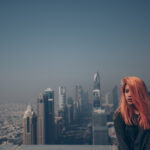 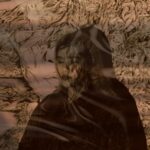 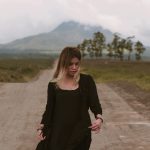