Odd is a Filipino post-rock band with melodic, experimental, and minimalist elements.

Since its inception in 2013, the band has been known for their ethereal, unpredictable sound, and explosive live performances. Each of the members come from different backgrounds in musical influence, contributing to the sound that is now branded as Odd.

The name of the band comes from the verse in 1 Peter 2:9: “But ye are a chosen generation, a royal priesthood, an holy nation, a peculiar(odd) people; that ye should shew forth the praises of him who hath called you out of darkness into his marvelous light:” 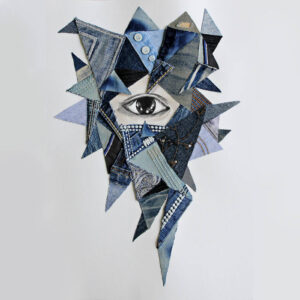 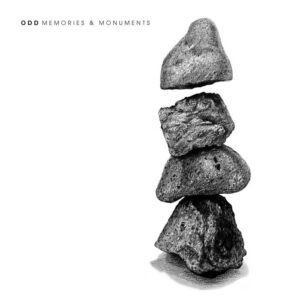