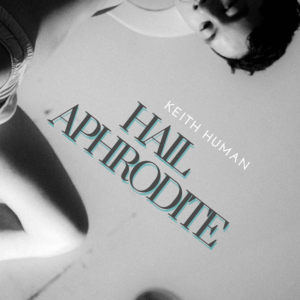 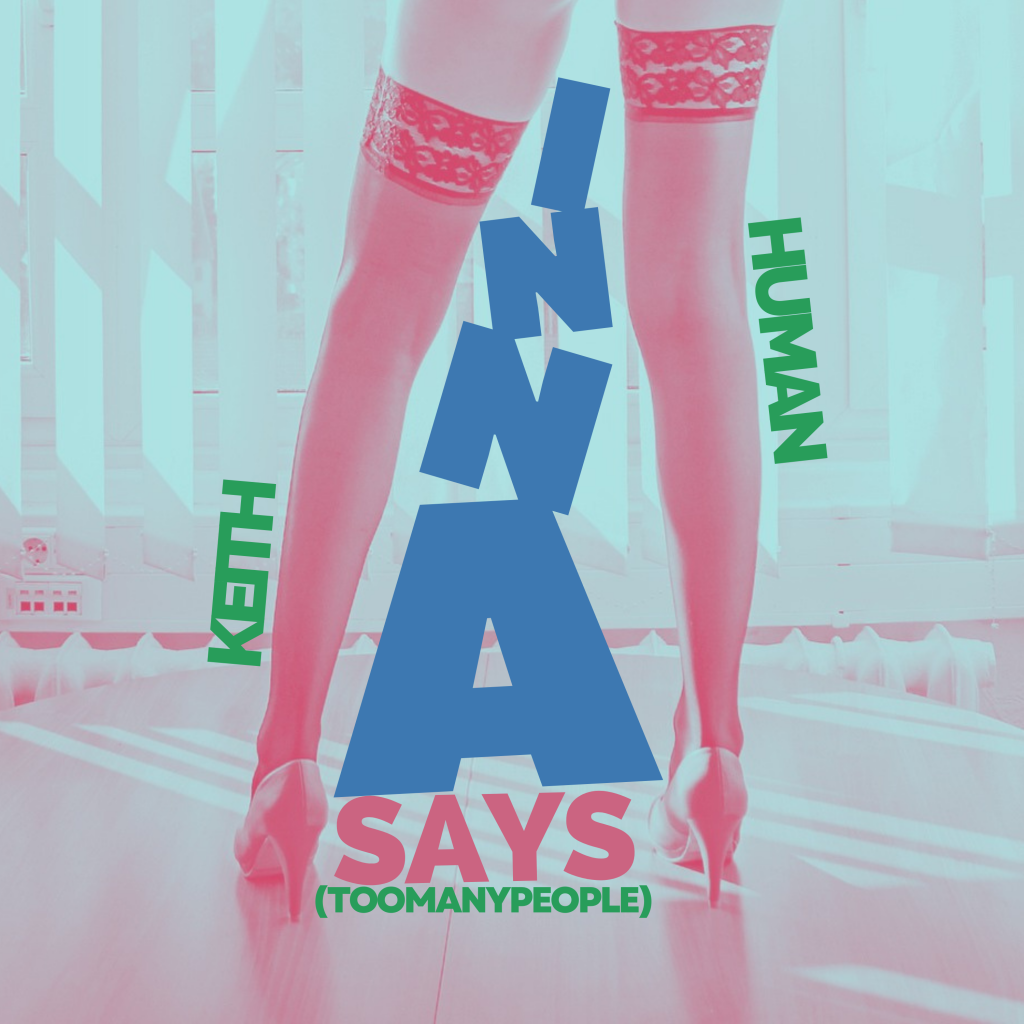 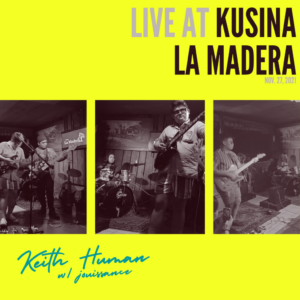 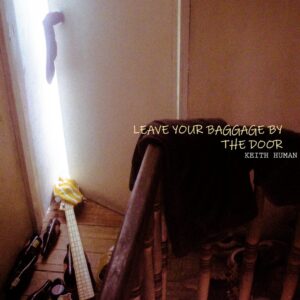 Keith Human (Keith Raymier G. Ayuman) started as an aspiring folk musician, covering songs, and playing in bars and coffee houses in the city of Cebu ever since he was 14 despite his parents not in favor of his endeavor to be a musician. At that time, he wrote “Joanna”, after listening to Bob Dylan’s sophomore album, “The Freewheelin’ Bob Dylan”, and did not stop writing songs and creating new sounds for his work. In 2018 and 2019, he released two EPs: “The Bedroom Voice EP” and “The Pink EP” independently and has garnered enough listeners to push him into doing more. In 2020, at the height of the pandemic, with the help of Jake Relacion from Coloura and in collaboration with Kersly Potter, also, a Cebuana musician & songwriter, he released “The Needle and The Spoon” and recently, a glam rock inspired song called “4’11”.

Inspired by the singer-songwriter decade of the ’60s ’til early ’70s like the likes of Bob Dylan, Neil Young, Paul Simon, Joni Mitchell, Lou Reed, David Bowie and the soundscape of late 70’s Post-Punk and 80’s New Wave music, Keith Human plays around with his influences in a new way– making his work a combination of the past and present, at the same time, not losing his touch and style. 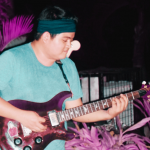 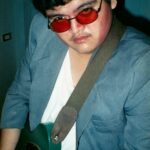 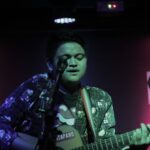 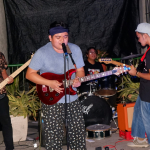 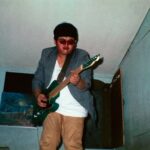 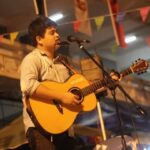 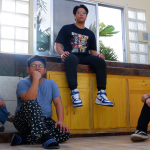 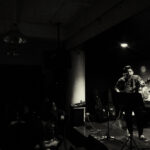