Such was formed way back in 2006 with original members, Kushella Sanson on vocals, Mic Pacalioga on guitars, E.J. Talaroc on bass, Brando Bartolome on Synth / Keys and John Bermundo on drums.

Such independently released 2 albums in Iligan; Self-Titled (2006), Forward To Hastings (2010). Such was in hiatus from 2010 but recently is geared up to release new songs with the addition of JC Ramonal on drums, John Bermundo moving to keys, and Brando Bartolome on Synth/Guitars. 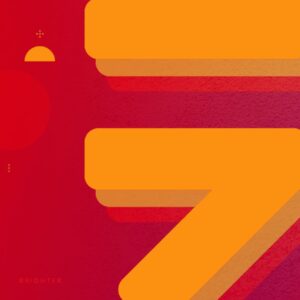 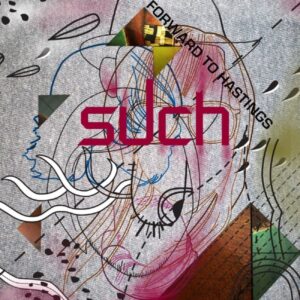